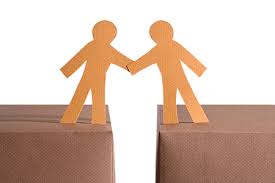 There is no doubt the President lost the fight on the border wall but that doesn’t mean he has to lose the war. With a compromise that allows everyone to save face the President will come out ahead even his base feels a bit left behind for now. We have to realize whether we want to or not that the President has so many moves on the chess board until at least 2020 and something is better then nothing.   Here’s the 2 ingredients of said compromise (below) that could just protect us all.

(1) ARMY CORP OF ENGINEERS– Get 5 billion dollars for border protection  and allow the Army Corp of Engineers decide which barrier would be most effective in performing this work.