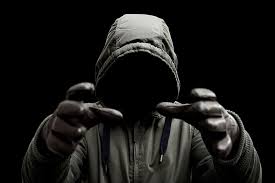 I support the right to kill when it to plants, germs and animals even though I personally don’t engage in the last category.  Yet when it comes to other humans it is only those who are tried and convicted of capital murder or violent rapes that deserve the ultimate penalty and that should be administrated as painlessly as possible.  In war of course there is also collatorial damage which always should be reduced as much possible without restricting the importance of “said operation”. With that in mind I don’t support the right to kill the innocent unborn who have done nothing wrong except have a beating heart at the “wrong time”.  What is bewildering to me is that in a civil society we can even consider such a brutal way to take these innocent lives that we wouldn’t use on a murderer. While many support this “right to kill” the unborn they refuse to say it as such and change it to the “right to choice” which is meant to confuse the issue.  If I’m willing to state the obvious shouldn’t they? 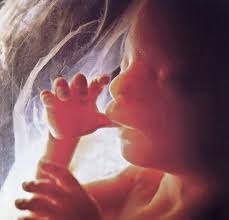