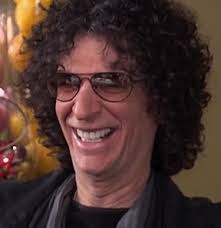 It’s a joke until someone else doesn’t think it’s funny or until someone bleeds. I’m not actually sure about the later because I’ve seen some strange humor in the past. Yet in today’s world the line between joke and hurt is taking a whole new meaning even without the blood.  We are often offended not by the joke but who has the right to tell it and where it is told. You might accept a certain joke from a close friend or someone from your ethnicity but cross those lines and they will be cross with you.  It’s fine to say almost any joke at a comedy club although the exit doors appear to be swinging before an act is even finished but try that at your job and you’ll be exiting before you get to the punch line.  Humor like Art might be found in those who behold it or those who decide to drop it.

FOOTNOTE- Don’t be surprised if in today’s times corny jokes have a rebound even one’s without the butter.